Sidebar Sidebar
You are using an out of date browser. It may not display this or other websites correctly.
You should upgrade or use an alternative browser.
Omega Esports and Nexplay EVOS were fined for violating the “competitive integrity” of their match last October 10. Aside from that, Dogie got another penalty, apart from the penalty he got with his team, for his inappropriate manner after their match against Omega Esports. Following the investigation that took place after their match, MPL Philippines has given their final verdict to the two teams and has imposed penalties to Omega Esports and Nexplay EVOS for showing an unprofessional conduct in their match last October 10. MPL Philippines announced their decision and also revealed the rules that the two teams violated on October 12.

“Although NXPE and OMG have been cooperating with officials to actively investigate, both teams still bear management responsibilities for the issue," stated MPL PH. "Both NXPE and OMG will get a $3,000 penalty and a serious warning.”

Aside from the hefty amount of money that both teams will pay (around ₱150,000), they were also given another sanction that pertains to them no longer being a part of the selection for Season 8 Personal Awards. The affected players are:

"We want to reinforce that competitive integrity is one of our core values as a league. Any team or player is subject to the rulebook and guidelines as stipulated within, and they must take full ownership and accountability of what they've done," MPL said.

After that, MPL Philippines also announced the penalty that Dogie received for making a prohibited pose, which is gesturing a cut-throat, after Nexplay EVOS won against Omega Esports. He will be paying $500 (around ₱25,000) and will also be suspended in the next two matches . 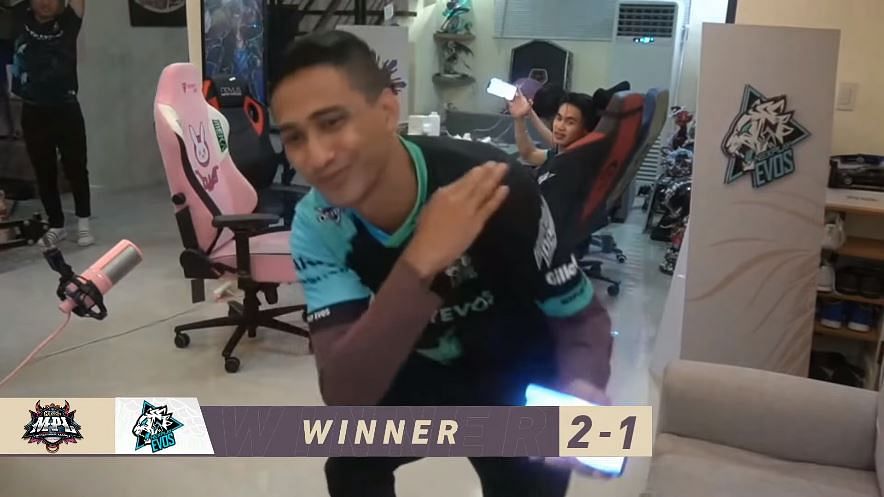 A healthy and professional environment for both the audience and pro players is what the MPL Philippines promised to always promote in the league.

“We will continuously strive towards becoming one of, if not the best, MOBA esports leagues and we will not let these incidents dampen the joy of competing,” stated MPL PH.

Thankfully, both teams are still eligible to compete in the playoffs of Season 8.
Click to expand...

Gate of Nightmares will be launching on October 26, Pre-register Now!