Sidebar Sidebar
You are using an out of date browser. It may not display this or other websites correctly.
You should upgrade or use an alternative browser.
NEOWIZ has started pre-registration for mobile game 'Brown Dust' in 6 Southeast Asian countries before the official launch. 'Brown Dust' is a strategy RPG with maximized excitement, planned to be launched and serviced in the Southeast Asian counties. It's currently being serviced in South Korea and Japan, and is highly rated among players for high-quality illustrations and unique game style.
Battle Strategy
'Brown Dust' is a Turn-Based form of RPG where battle strategy plays an important role in winning.

The battle takes place in 3 x 6 map, regularly in 9 vs 9 format. The main goal is to win the battle by strategically placing and putting the mercenaries in order, considering the skills, attack range, effects, and order of the enemies. In order to win, players need to analyze the enemy's attack and defense strategy and to prepare for an enemy's attack considering the space and mercenaries players have.

The complexity and the uniqueness of 'Brown Dust' really intrigue the players to enjoy the game. Mercenary (Character)
There are more than 300 mercenaries in 'Brown Dust', and they are divided into four types: Warrior, Defender, Supporter, and Magician. Players can have fun leveling up, enhancing, and awakening mercenaries to make them more powerful. Some mercenaries become more powerful with a Set Effect, so players can enjoy and delight in collecting different mercenaries for a Set Effect. 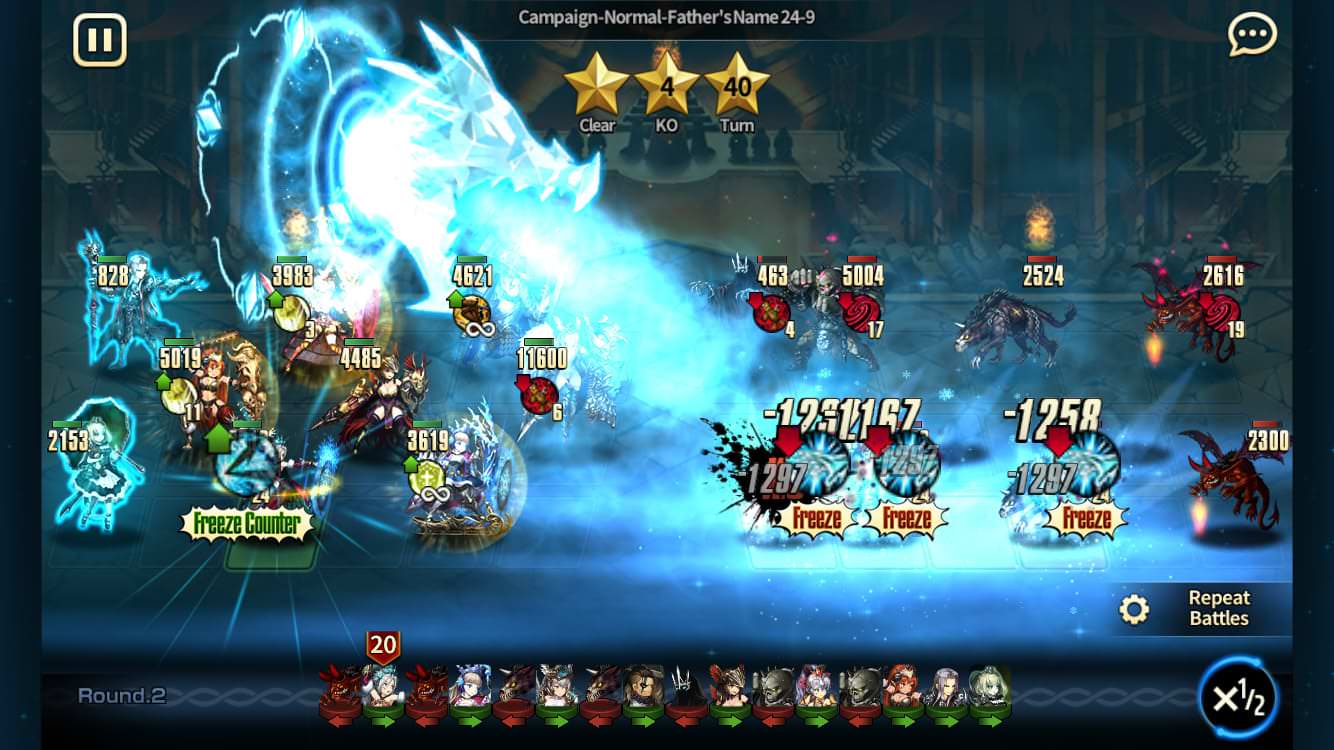 NEOWIZ Co., Ltd. (CEO Jisoo Moon) is a professional game company where it develops and services a variety of competitive games over various platforms.

Especially, early-access version for MMORPG 'BLESS' has been launched globally through 'Steam' platform. /
Click to expand...