Riot Games Celebrates the Launch of Neon, the First Southeast Asian Valorant Agent From the Philippines

Sidebar Sidebar
You are using an out of date browser. It may not display this or other websites correctly.
You should upgrade or use an alternative browser.
Riot Games officially released its first Southeast Asian VALORANT agent, Neon, hailing from the Philippines earlier this month. The speedy duelist has already become a fan favorite with players and fans around the world. The official Neon trailer, which first dropped on 6 January, has already garnered over 6 million views on YouTube. In celebration of VALORANT’s first ever Filipino agent, Riot Games has rolled out a number of collaborations
and activities with Filipino artists and brands such as Ylona Garcia, TeamManila and more. “Neon is a landmark moment in VALORANT history that reflects Riot’s commitment to creating truly meaningful player experiences. We are thrilled that VALORANT’s cast of agents now includes a Southeast Asian representative from the Philippines that players around the world can engage with. We hope our regional communities enjoy the various Neon-related activities we’ve launched in celebration of this moment. But we’re only at the beginning of 2022, so stay tuned as we bring more exciting VALORANT content throughout the year!” said Justin Hulog, General Manager of Southeast Asia, Riot Games.

Fans also have an opportunity to get their hands on these exclusive goodies through giveaways run by press outlets and influencers. There will also be various fan contests on VALORANT social channels that provide an opportunity for fans to win this swag kit. Contests will be announced on the VALORANT Philippines, Indonesia and Thailand Facebook pages. “Neon is really a love letter to our amazing Filipino and wider Southeast Asian communities. We have been very touched by the outpouring of love and support from our players and fans for Neon over these past few weeks. We’ve always known our Filipino community to be one of the most passionate! So we’re delighted to be able to show them how important they are to us through Neon.” said Joel Guzman, Country Manager for Philippines, Riot Games.

Riot has also kicked off a number of special community events to ring in Neon. Noteworthy activities include:


Official Cosplay with Charess - In partnership with Rumble Royale and cosplayer Charess, one of the most renowned cosplay influencers from the Philippines, Neon was brought to life with the support of a full roster of local Filipino artists and talent. Check out the official cosplay photos and a Neon cosplay teaser video on the VALORANT Philippines Facebook page and Charess’ Instagram. Also check out the behind-the-scenes.


Behind the Scenes Video with Vanille Velasquez - Hear from the voice of Neon herself! Vanille Velasquez, the voice actor behind Neon, sat down for an exclusive BTS video where she talked about what Neon means to her and the Filipino community. 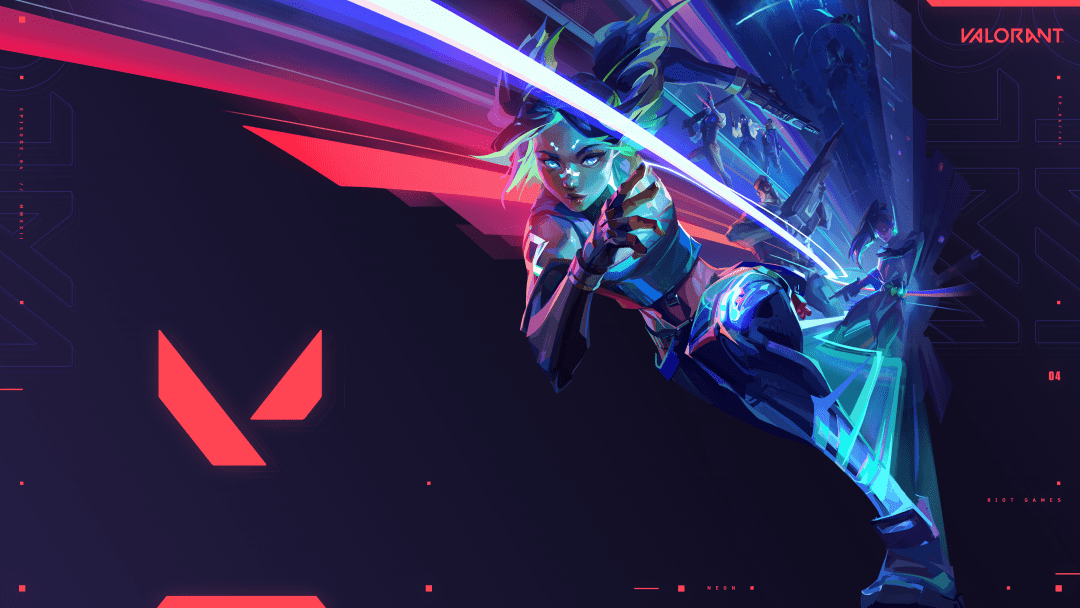