Sidebar Sidebar
You are using an out of date browser. It may not display this or other websites correctly.
You should upgrade or use an alternative browser.
Game developers, right now, really have the knack of knowing what game they will next introduce to us. It just so happens that it's one of the things people like to do in real life, dressing up. The Nikki series is one of the best examples of this particular genre. With over a 100 million downloads, developer Papergames announced that it will have a sequel. The title is Shining Nikki, the fourth entry in the saga and is the biggest entry as of date. It holds about a thousand different materials and a thousand more unique outfits, all packed in a story campaign that lets you explore Miraland while trying to avoid a catastrophe. 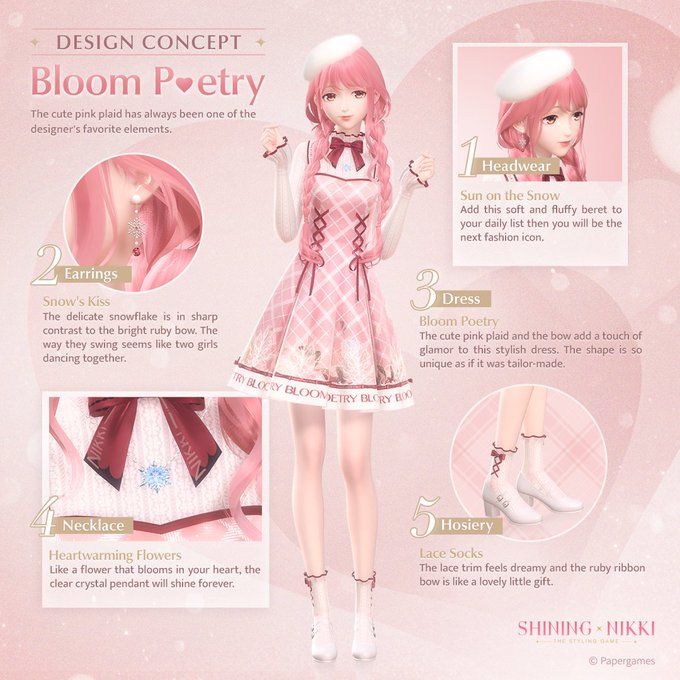 For each outfit that is added in your collection, you’ll unfold a bit of Nikki’s past and little by little the story of your heroine and her kingdom gets filled through the clothes you collected. You’ll be participating in styling battles against other characters in a themed contest. You’ll need to have a quick eye for details to pick the best garment out of the choices given.


As RPG is a genre that”s known to be violent and often involves killing, Shining Nikki is a breath of fresh air as it satiates your inner fashionista. Each of the outfits were drawn by hand and they look absolutely stunning while being worn thanks to the game’s complex physics system and realistic light and shadow effects. The game has a polycount near 80,000 making it what might be compared to the greatest quality of luxurious fabric known to science.

As of now, a precise release date is yet to be announced but the pre-registration might be sooner than what we expect. You can follow the game on its official site and sns pages/accounts.
Click to expand...

The human whose name is written in this note shall die. Identity V × Death Note! The Most...