Sidebar Sidebar
You are using an out of date browser. It may not display this or other websites correctly.
You should upgrade or use an alternative browser.
As we all know, or maybe you don't, Soul Worker Academia is a standalone title. YJM Games, the publisher of this new Soul Worker title in South Korea, took on some pretty big risk if you're going to ask me. But, let's talk more about it as we refresh the details of the game and, eventually, approach the new preview videos uploaded a week ago showcasing the four starting characters of the game. So, without any further introductions, let's dive right in! The Soul Worker title has been existing for more than 4 years already and got its mobile ports as recently as last year, 2020. We've seen Anime Legends and Zero from Aprogen Games and Gameforge as attempts to port the intense anime action from the original PC version of Soul Worker. But, I'll give it an honest opinion, they're now messed up. Those two mobile titles are identical and are now suffering from not fully meeting the fans' expectations.

​
The PC version and the two previous mobile ports focused on the action-packed anime battling principle of the game. As for the Soul Worker Academia, they added a little bit of spice by putting the characters into academy life. But, the core principle of action RPG remained. Will YJM Games' attempt finally give glory to the Soul Worker title in the mobile market?
​ 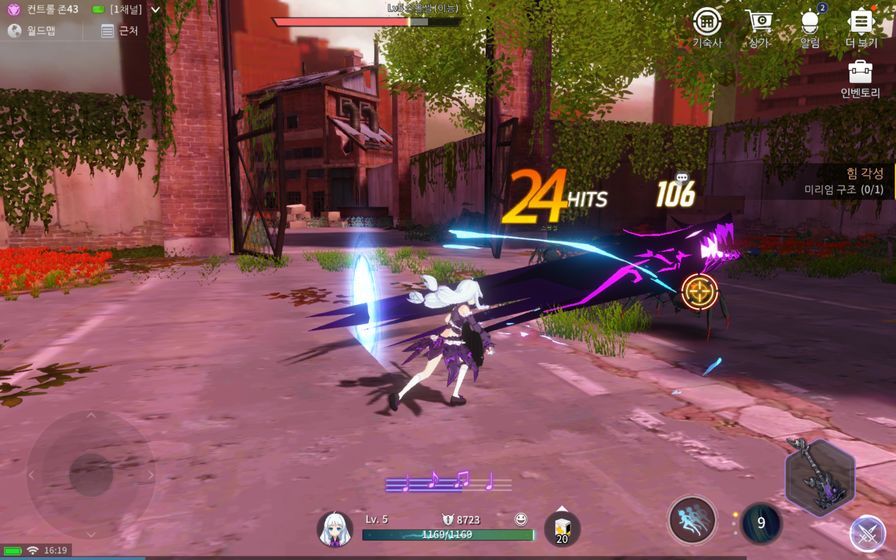 ​
I've tried to play the first two titles from Aprogen and Gameforge using VPN and emulators. Boy, they're pretty good but still decent. We're not trying to compare them badly to other games as they still have some noticeable good points despite having negative reviews. Now, going back to Soul Worker Academia, it seems that they're following the footsteps of Mihoyo in terms of creating smooth and high-quality UI, animations, and designs. And that's where the risk comes from. It's all about the reputation and health of the Soul Worker title against the raging race inside the mobile industry.
​ ​
The Soul Worker fan base is still intact even until this day but the competition will be really hard for them on the mobile platform. Looking at how Mihoyo is currently holding the grand titles of Genshin and Honkai Impact, it would be hard for Soul Worker's core principle of anime action to sway the players' attention. But, in the end, we'll never know unless we try, right? I guess YJM Games are willing to take the risk to see the title's potential.
​ Yuma (Hammer Stol)
​
YJM Games will be launching Soul Worker Academia exclusively in South Korea this month. No update regarding the possibility of a global launch was indicated. But, based on how well the development looks like, the success rate of it is still high and, with it, a global version is not out of the picture yet.
​

All the images, videos, and content used are properties of YJM Games. We wish you good luck and success on your journey with Soul Worker Academia. And, oh, before we end, let me remind everyone that YJM Games uploaded other more videos a week ago aside from the characters preview. The links to their Youtube channel and other interesting links you might want to check out are below.

You're still here? Why not join us then in our Soul Worker Academia discussion now!​
Click to expand...