Sidebar Sidebar
You are using an out of date browser. It may not display this or other websites correctly.
You should upgrade or use an alternative browser.
Soul Calibur 6, announced in December at the Game Awards 2017, has been given a 2018 release date. Given this was the first time the game was seen we’d guess that an early 2018 release is out of the question. We’ll bring you more details on the Soul Calibur 6 release date as Bandai Namco homes in on a more specific date. 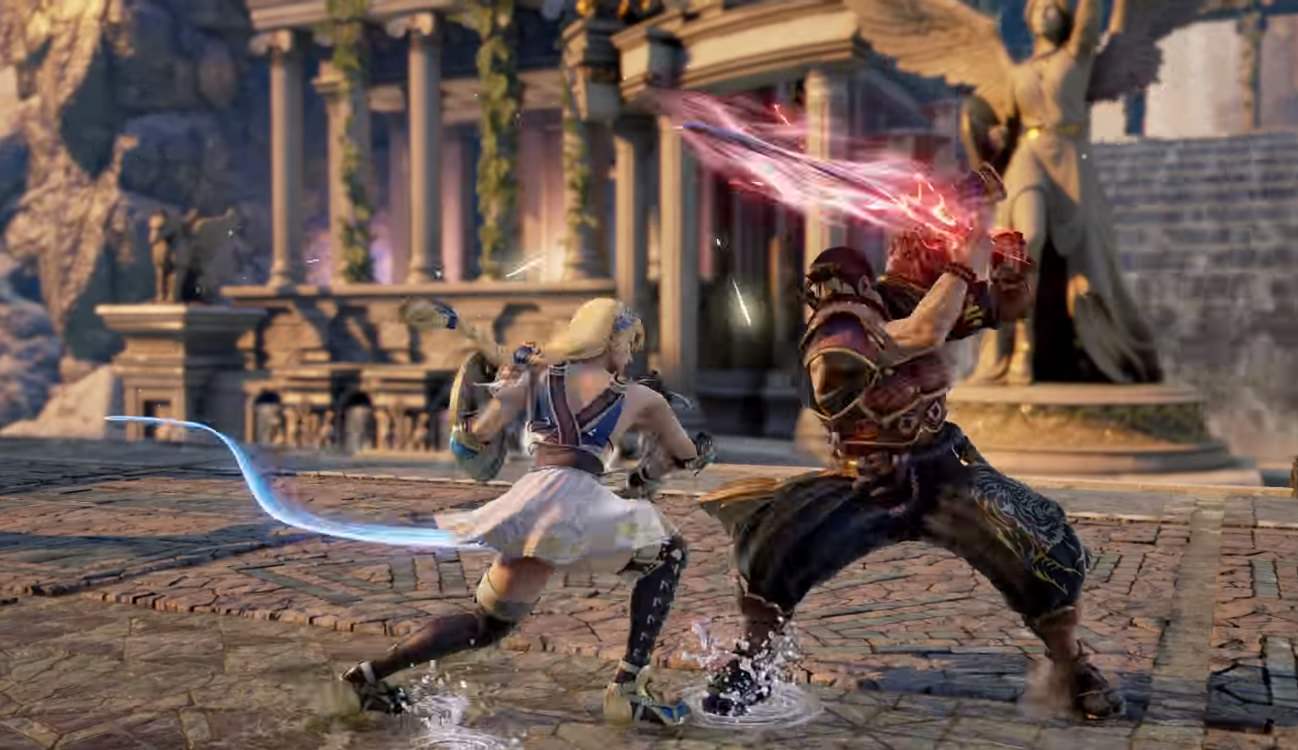 Soul Calibur 6 is built using the Unreal Engine 4 and can be seen in action in the brief reveal trailer just below. As you can see, it looks very much like Soul Calibur, but it’s hard to get much from such a short video clip.

It’s still early days with the Soul Calibur 6 reveals, so we currently don’t know many of the characters confirmed to be in the game. The characters shown off so far are listed for you below,​
Sophitia Alexandra - Sophita has appeared in some form in all the Soul Calibur games as well as Soul Edge.

Mitsurugi - Mitsurugi is another Soul Calibur veteran, having appeared in all the games and Soul Edge.