Sidebar Sidebar
You are using an out of date browser. It may not display this or other websites correctly.
You should upgrade or use an alternative browser.
Street Fighter V DLC costumes has been announced by Capcom, consists of four new outfits that will release later this month to coincide with the series' 30th anniversary. Beginning August 29, Street Fighter V players will be able to purchase fancy new threads for M. Bison, Guile, Ibuki, and Karin. Like previous DLC costumes, each one retails for $4 apiece. 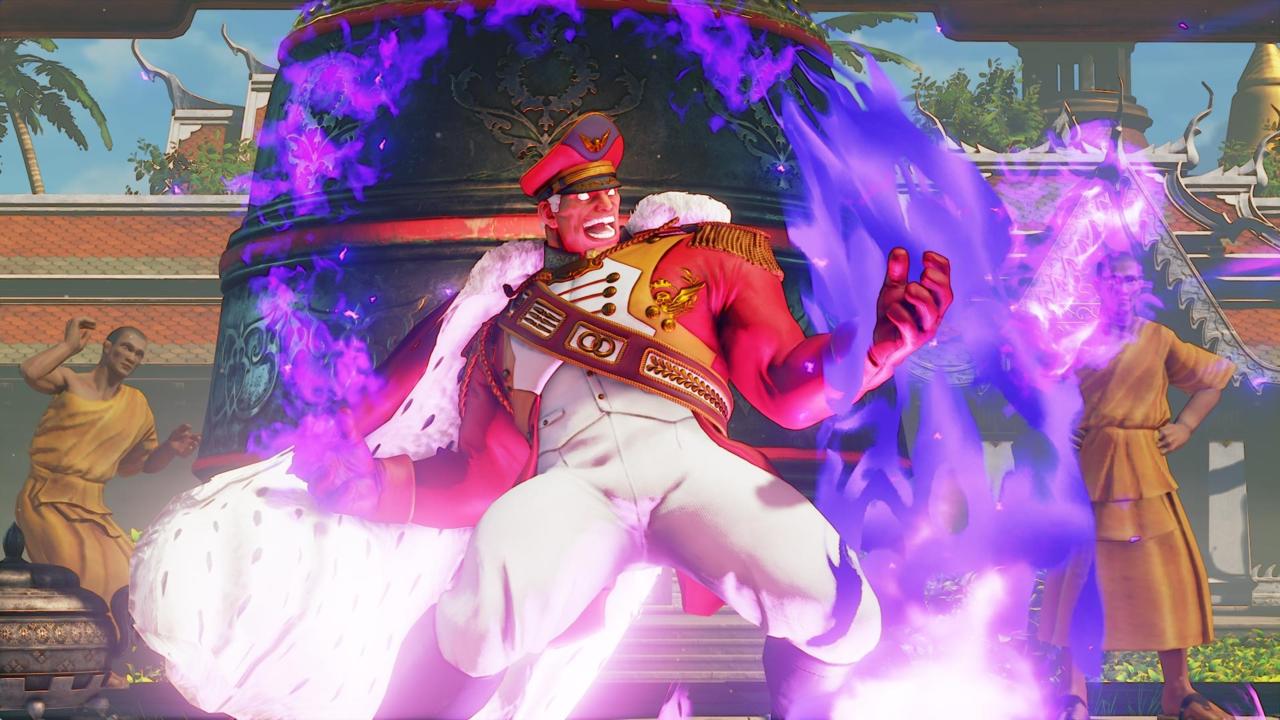 Capcom has been offering a regular stream of DLC costumes for Street Fighter V since its release. Last month, Capcom released a trio of retro costumes that were inspired by older Street Fighter titles. The publisher also introduced three sports outfits, as well as a premium Champion's Choice costume for Guile.

Street Fighter V's newest DLC character, Abigail, also released last month. The beefy bruiser originally appeared in Capcom's Final Fight series and is the tallest Street Fighter character to date. Abigail can be purchased individually for $6 or as part of the game's $30 Season 2 Character Pass, which also includes Akuma, Kolin, Ed, and one more yet to be revealed character. His home stage, Metro City Bay Area, retails for $4.

Diablo 3 Update Out Now For PC