Sidebar Sidebar
You are using an out of date browser. It may not display this or other websites correctly.
You should upgrade or use an alternative browser.
Pearl Abyss today announced that the highly-anticipated Striker class has arrived in Black Desert Mobile. Adventurers can now experience one of the most popular classes in other versions of Black Desert while participating in various celebrations. 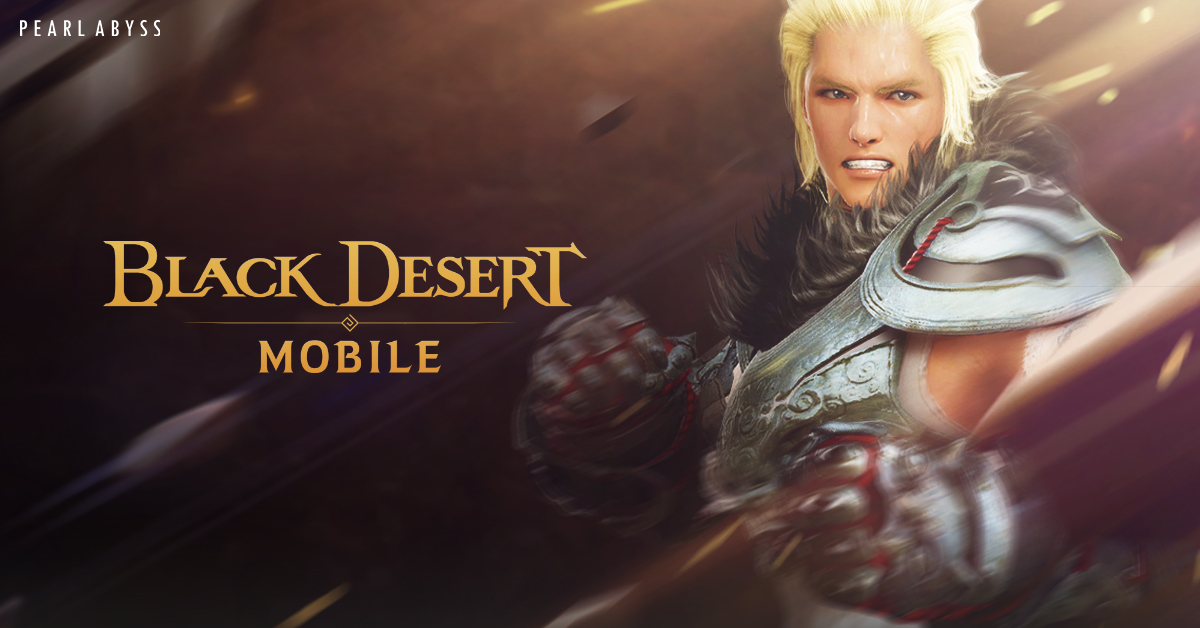 A master of hand-to-hand combat, the Striker combines martial arts and street combat to defeat his enemies. His style is suited both to one-on-one combat and battlefields, where his speed and agility make him a truly terrifying opponent. Adventurers can celebrate the Striker's arrival by participating in a level-up event. Those who level up the Striker before June 9 can receive exclusive rewards such as a Tier 2 Pet Chest, Shiny Accessory Chest, and Elgriffin's Defense Gear Chest.

In addition, the popular Field of Valor mode has returned in celebration of Striker's arrival. Field of Valor is a battlefield mode that Adventurers can experience as a party of five. Party members can take part in 30-minute battles against various monsters that will reward them precious items upon their defeat.

Last but not least, Adventurers can enjoy an unprecedented hot-time event that gives 300% extra EXP. Adventurers can use this opportunity to level up their characters, including the new Striker class, more rapidly. This boost will be delivered through in-game mail until May 17.