Sidebar Sidebar
You are using an out of date browser. It may not display this or other websites correctly.
You should upgrade or use an alternative browser.
NetEase Games has announced that its newest survival competitive looter-shooter mobile game Badlanders is launched today in Southeast Asia areas. The game features an all-new escape mechanism and lots of exciting chances to compete for items. Badlanders is available now for free on Android and iOS devices, and players can download now for a chance to receive rare weapon skins and vouchers! Unlike typical battle royale gameplay, Badlanders utilizes a new escape mechanism allowing players to win by evacuating from escape points scattered across the map. The goal is not only for players to eliminate rivals from the competition and to be the last one standing, but also to take as many supplies as possible from the battlefield to boost earnings. An intense battle will unfold amid a hail of bullets — and how players act and react will determine who lives and dies. Get rich overnight, or lose it all in one fell swoop! Free Trade: Earn and Upgrade Off the Field

In addition to its new survival mechanism, Badlanders also offers unique opportunities off the battlefield. Now, supplies gained in matches can be transacted in the game's auction house. Players can sell supplies for in-game currency, purchase accessories, make unique weapon builds, and create your own exclusive weapon by high-grade equipment. Don't miss the chance to accumulate wealth! 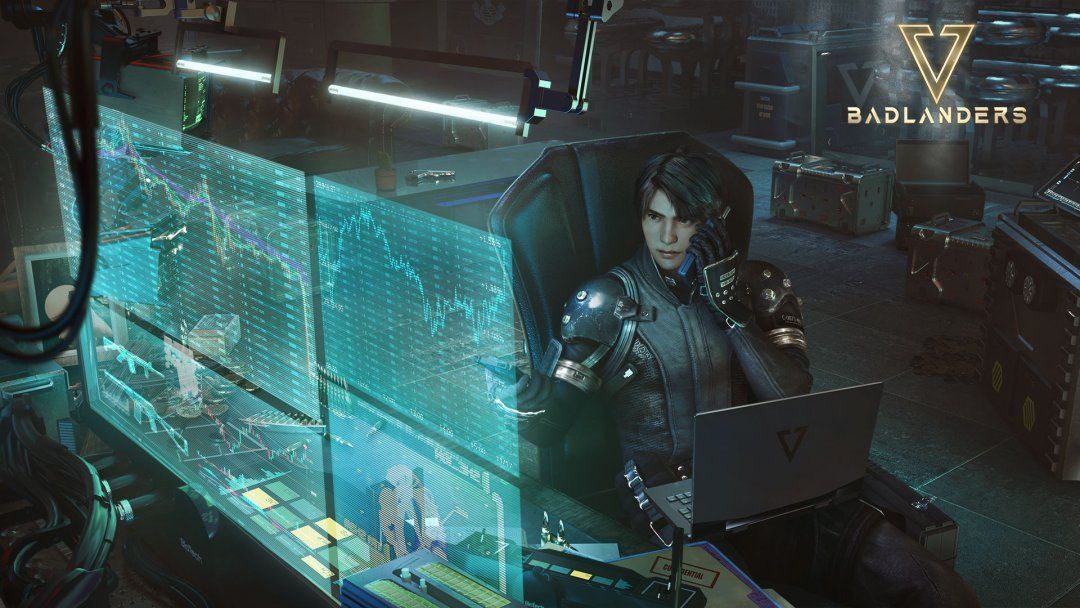 The game provides plenty of equipment attribute bonuses. Players can equip with high-damage traits and dominate the battlefield, or adopt more defensive ones with immunity to walk through the poisonous gas or fire, or even choose incendiary bullets, marking, and more. With so many tactical options, there are endless ways to play! Badlanders celebrated its launch by preparing interesting events for players to earn rewards. A skilled live streamer, a seasoned gamer, or an ordinary player with a fresh perspective, are all welcomed to join for fun! Starting from Jan. 14, come and sign up for the #Richlanders Challenge video event in the game official communities to compete for cash prizes and awards! Meanwhile, Omlet is also offering generous gifts for Badlanders players, and those who download the game could receive gift packages. Players can even increase earnings by watching livestreams! Turn up and tune in! 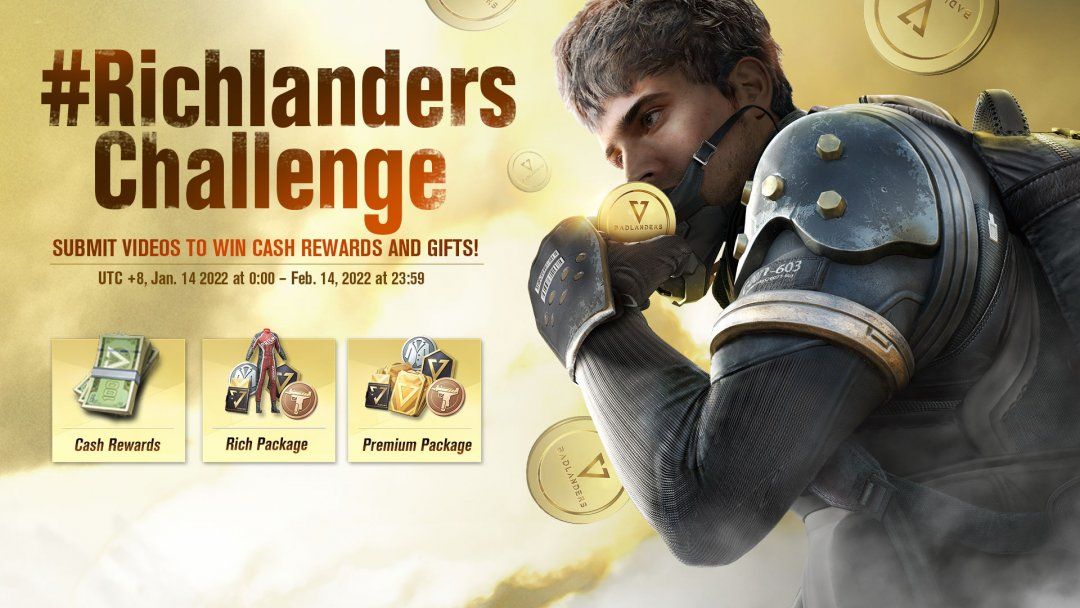 Join Now and Embark on a Rich Adventure