Sidebar Sidebar
You are using an out of date browser. It may not display this or other websites correctly.
You should upgrade or use an alternative browser.
For the action role-playing game Sword Art Online: Alicization Lycoris, Bandai Namco has released the first Blooming of Forget-Me-Not DLC, which is currently available on the PlayStation 4, the Xbox One, the Xbox Series X, and the PC via Steam. 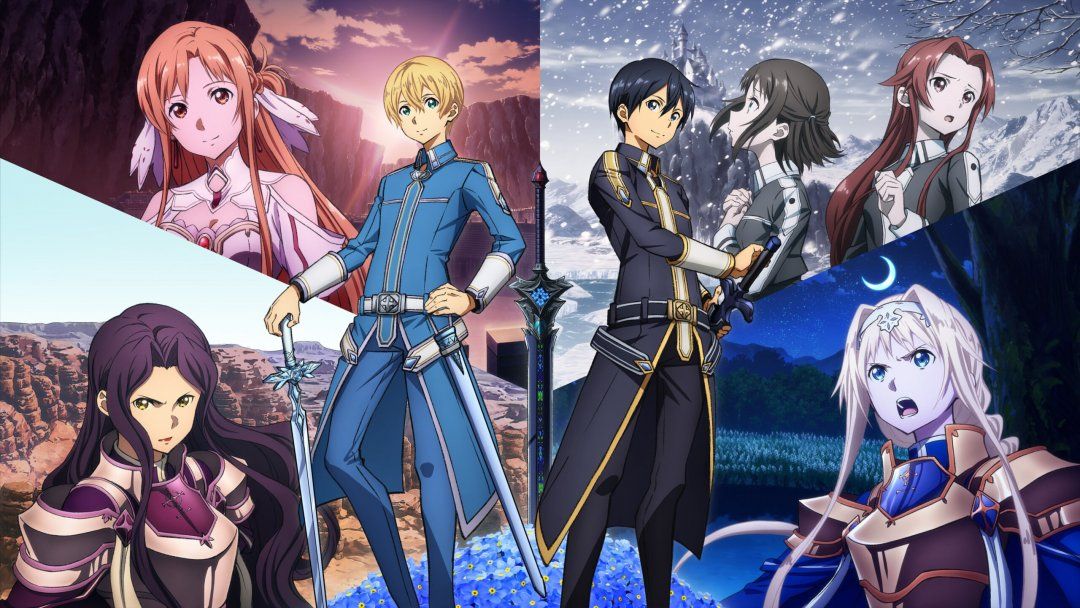 This digital story extension is the first paid-for DLC available for the game, following a slew of free story content, updates, and balance fixes that were previously released. Blooming of Forget-Me-Not costs $24.99, and it is also included in the game's $44.99 Premium Pass. The DLC will include the following features:

Players will need to complete the main tale of Sword Art Online Alicization Lycoris in order to gain access to the additional content. In addition, this is included in the Season Pass price. The story of the DLC is described as follows via its store pages:

"Kirito, Alice, Eugeo, and Medina fought for peace in the human realm, and the reign of the Administrator came to an end.
To avoid losing someone precious to him…
To become a stronger swordsman…
Kirito sets out with Eugeo in search of a new Divine Object."
Click to expand... Sword Art Online Alicization Lycoris opens with Kirito visiting a mysterious new world known as the Underworld, which serves as the setting for the whole story. In this location, non-player characters (NPCs) behave more like humans. Players will be able to experience the sequences from the anime arc in which Kirito meets Eugeo, Alice, Administrator, and other characters by taking on the role of the character Kirito. The game will be a faithful recreation of the anime series' storyline. Alicization is a story arc from the anime that takes place in the "Underworld," a mysterious virtual world that Kirito will find himself in during the course of the game. As Kirito battles his way through this new journey, the game will contain iconic battles as well as an immense landscape to discover.