The Airship - Among Us' New Map Release Date

Sidebar Sidebar
You are using an out of date browser. It may not display this or other websites correctly.
You should upgrade or use an alternative browser.
Developer InnerSloth has announced that The Airship, Among Us' newest map, will be flying into the game on March 31st. It will be a part of the game's free update. 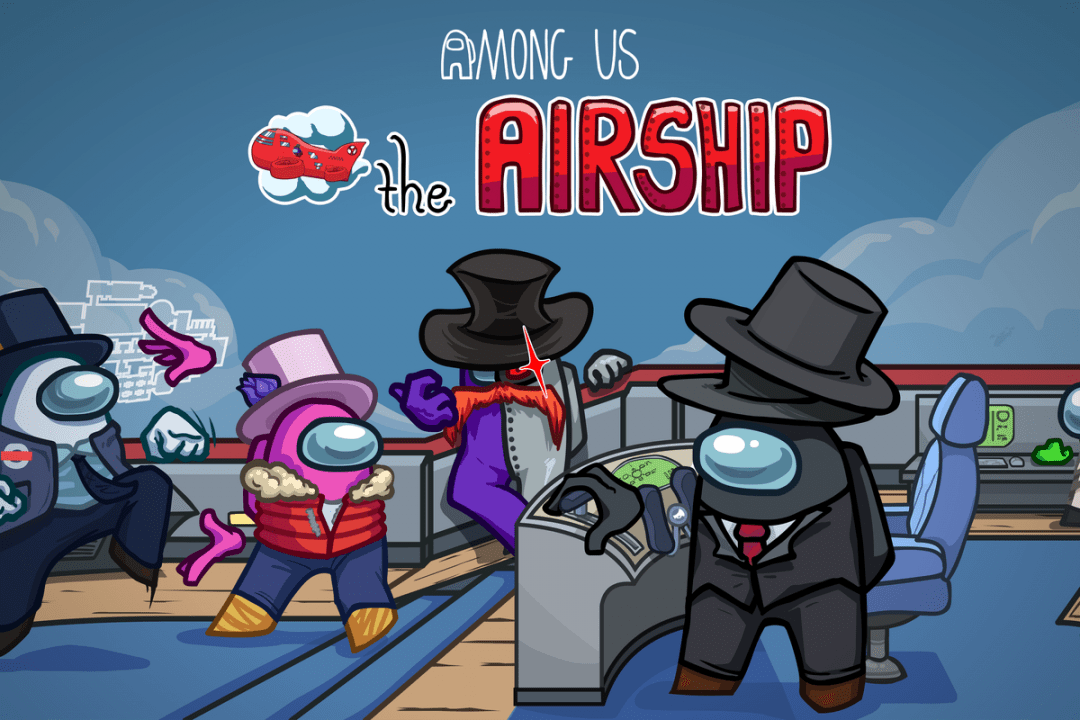 Among Us first launched in 2018 and has gained a lot of popularity last year due to the current pandemic, with almost half a billion players enjoying the game in November. Now, it will be adding its fourth playable map, the game's biggest map yet, with new tasks, a basic account system for moderation, and the ability to pick which room you start in.

On a twitter announcement, the developers have confirmed The Airship's official release date and teased a new set of hats. It also seems that it will be adding ladders into the game.


“A proper moderation system is one that is extremely difficult and time consuming. It is not as easy as just having a ‘report’ button and having an algorithm ban someone after a certain number of reports.” Developer InnerSloth said in a blog post as they discuss the game's new preliminary account system to help with moderation.

Creating the new map also took time since the game's sudden popularity caught the devs off guard. According to the studio, it had already considered the game done and had decided to move on to something else. The team started working on the game again to deal with its newfound massive popularity.

Here is a preview trailer of The Airship which was released during The Game Awards in December.


Even years after the game's first launch, fans are excited to see the new content in Among Us. You can download the game and is currently available on PC, Android, iOS, Switch, and will be having an Xbox port sometime this year.
Click to expand...

Space Invaders AR, a classic arcade game will be available for iOS and Android in mid-2021