Sidebar Sidebar
You are using an out of date browser. It may not display this or other websites correctly.
You should upgrade or use an alternative browser.
Naughty Dog has not been in a good place recently this year as one after another they have been in a flak of bad news. Developers revealed as crunch, some people are getting burnouts from their job and now this, the leaked story and cutscenes of the Last of Us 2. It ain't pretty for sure, but we have some things to talk about here and the actions they have done after the things that happened. The Last of Us 2 was supposed to be released in May 29 as the game is almost done and they are just going to do bug fixes and minor fixing of errors however it was delayed due to the Coronavirus. Yet it didn't turn out the way they want the game to be released as the story has been leaked in the interwebs and has been causing backlash amongst the fans of the game.

The story which was hyped up by people before the leaks suddenly shifted the vibe around the game as this is not what they are expecting. Don't worry we won't be posting the leaks here but there are people in social media and other websites have it, surf at your own risk.

Anyways, as I got spoiled in the game, I was clearly in shock of what happened. I did not bother playing TLOU as I don't have the hardware to do it but i know the game and how it went and I would say the first one is fantastic, but the second one is weird and wonky. 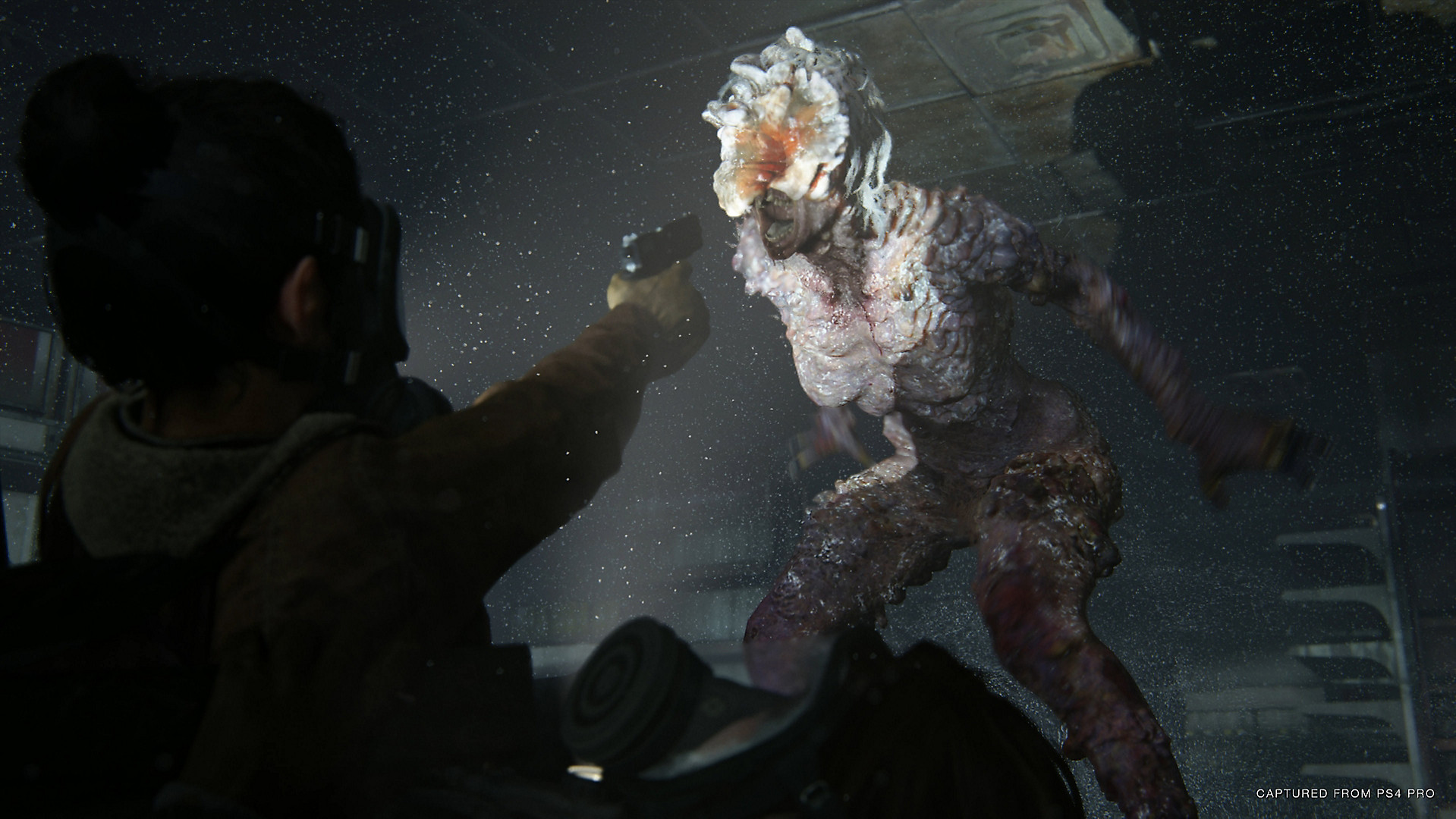 The idea is there and would have been great if only the execution was done better. That's all I need to say about the leaked story of the Last of Us 2.

However, the developers of the game has shown disappointed when the leak happened since they have worked hard for it. Remember that Naughty Dog developers have been experiencing crunch and people have told me that it was one of the worst crunch in the industry and seeing their all-nighters wasted would definitely be a distaste in their mouth. But remember it was a developer that leaked the game as well so we might see some conflicts down the line there. Either way, with COVID-19 still ravaging the world right now and the game being leaked, ND and Sony have decided to release the game in June 19 as per the article found in the Playstation Blog. For those who haven't been spoiled and want to know the story by playing it, I guess this is the way to go for you, especially if you love the TLOU series.


So, despite the leaks, are you still interested in TLOU 2, would you play it? Tell us in the comments below
Click to expand...