Sidebar Sidebar
You are using an out of date browser. It may not display this or other websites correctly.
You should upgrade or use an alternative browser.
The Last of Us 2 has been released lately in the PlayStation 4 and while the reviews really divided and people are throwing their opinions to the game whether negative and positive. It is enough to say that the game will have a lasting impact to the community of PS4 players. Reviews are out there in the open and for the ones who still like to buy, prepare an open mind in heading to Metacritic and other review sites because both positive and negative reviews have value. The Good, the Bad and the Dirty

Some like it because of its astounding graphics and innovative gameplay that they have tried to implement in the game because it was intuitive and the accessibility options are really through the roof. Various options can be picked for those who like to play but have disabilities such as color blindness and lost of sight and more. However, it is not only been praised but was hit by massive backlash as TLOU fans rally behind the massive deaths of some main characters and how the story is not what they imagine and the execution of the story together with its morals have missed entirely the mark. Thus, the outrage is understandable and started to gain a lot of frustrated remarks. PewDiePie even was surprised at the events that transpired to the story.

But enough about that, we all have our opinions and by seeing it in your own eyes will be the best benchmark a player has, especially with if you have adored the series. We will leave that one to your eyes and give it a review that you sincerely want.

The reason I, as an author gave remarks on the game is that because some Filipinos have contributed to the game in a great level that they have been in deep with the development of the game. Moreso that it hit the positive ones further. Let's discuss it. First, it is Erick Pangilinan. Mr. Pangilinan is one of the art directors of the game. Leading in that field of the game, we all know how great the graphics was of The Last of Us 2 so kudos to you, sir! 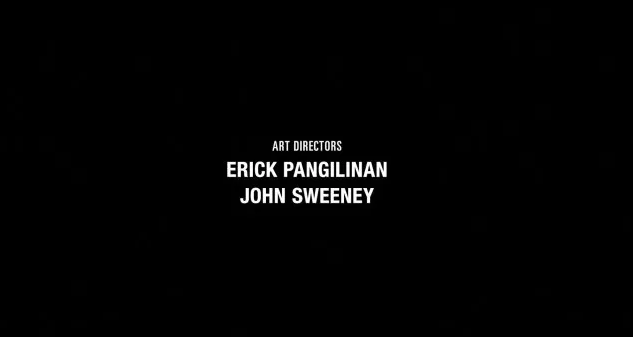 Another one worth mentioning is Gabby Llanillo, Mr. Llanillo is one of the Quality Assurance testers of the game, with working in a triple A game, making sure that it has no or if there is, less bugs as much as possible is detrimental to the game's review. So Mr. Llanillo's part of the game is very remarkable to note for sure. Finally, we have The Studio of Secret 6 Inc. , it is a game development studio that is based in Ortigas! Secret 6 is also well-known to have contributed a lot of work in other games such as other Naughty Dog games such as Uncharted, Shadow of the Tomb Raider and other games of a different developer and publisher such as CD Projekt Red and more! Despite the things that we can talk about TLOU2, it is still undeniably certain that Filipinos are starting to enter the game development industry. We've been known as gamers for quite a while now but as more people dip further to the development scene, it is truly a joy to behold when they are going for their passion, going for the things that made them happy when they were little. We hope to see more Filipino developers in the near future!
Click to expand...