Sidebar Sidebar
You are using an out of date browser. It may not display this or other websites correctly.
You should upgrade or use an alternative browser.
The name sounds interesting, right? For open-world RPG fans out there, another game has appeared! The Legend of Neverland by SIAMGAME just ended its CBT last October 14th. It was kind of a rouge game for other countries since there wasn't any official press information available online. But, anyway, we're here to look at the hints of the gameplay and images that we found. ​
For those who are familiar with my way of writing, they know I do my research and I usually spend a long time searching for every game's official site. As for this one, there's none. I even went to Siamgame's site to browse their library of games, and there's no trace of The Legend of Neverland.

Luckily tho, what they do have is an official Facebook page which I'll provide down below. Lo and behold, we are fortunate to find some CBT players who posted some of their gameplay photos in the comment sections. And thanks to NEO GGWP, we also found CBT footage. 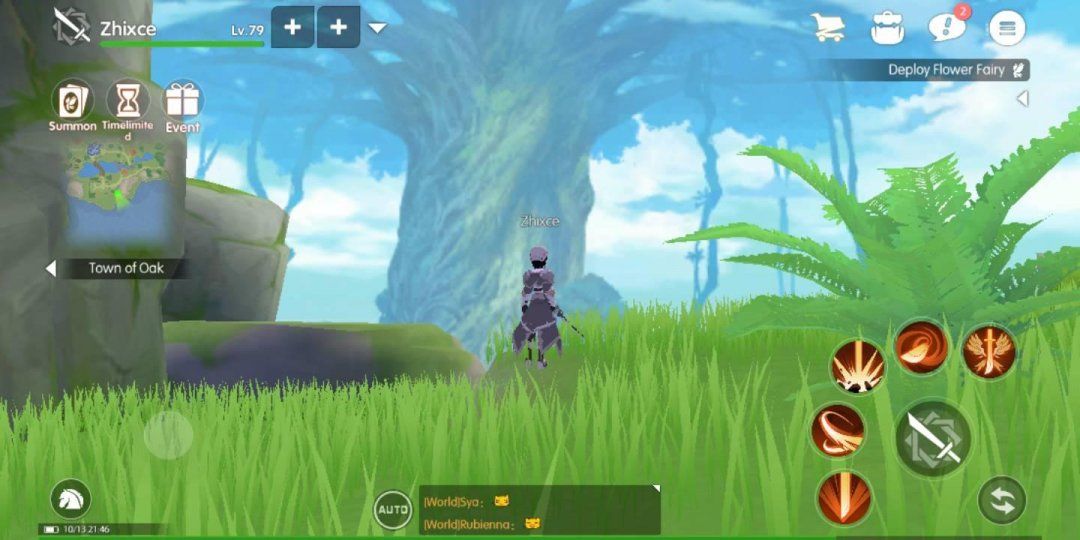 ​
Here's an image from one of the CBT players, Canja. At first glance, it feels like a semi-smooth 3D open-world RPG. There's a minimap on the left side of the screen and the icon "Summon" above it may suggest some sort of gacha. But, it's not what I'm concerned about right now. I can recognize the font, chat system, and mount icon used for this game. Could it be?


​
Now, some of you may know it already. Any previous Mabinogi mobile player here? I was one of its players before it shut down its servers months ago. That's why I can fully recognize the 3D style concept, the font, and some familiar icons in the background.

Based on the CBT footage, a few Filipino players can be seen on the world chat despite the lack of its CBT news here in the Philippines. Going back to the game, it seems like they refined Mabinogi's system and turned it into something similar to the original Ragnarok. ​
Another interesting fact is that the game has an English translation and a better class system than Mabinogi mobile. It really surprised me since I was a former fan of Mabinogi mobile until they disappointed me with their final attempt to milk the game while giving hints of server shutdown at the same time.

Well, there's no need to compare the game anymore. The Legend of Neverland has already caught the attention of a relative amount of players. And building anticipation can already be seen on their Facebook page. And, oh, since the game is like a replicate Mabinogi, and as the footage suggests, it will also have the auto-quest feature (which might be a disappointment for some). ​
I'm not sure if you can access the Google Play Store link, but I'll include its link too. As for the platform, according to the description, it will be available on both Android and iOS. There's not much more information that we can give, but we'll keep an eye on it. So stay tuned for future updates.