Sidebar Sidebar
You are using an out of date browser. It may not display this or other websites correctly.
You should upgrade or use an alternative browser.
Re: Tree of Savior or also known as Tree of Savior M has opened its applications for the closed beta test of the game. Tree of Savior is a mobile MMORPG from IMC Games. The application will run until December 13 and the closed beta will run from December 15 to December 21. The test will randomly select from more than 20,000 applicants to participate in the test.


Tower of Savior M will feature two types of companion system. First is the “Kuporu” system, where the players will be accompanied by different magical beings from monsters to goddesses or demons. Players will gain an effect from whoever their companion is. The second is “Fellow.” similar to the concept of NPC party members who will battle alongside you with their own set of skills and attacks. There will be rare characters that you can recruit for your team. 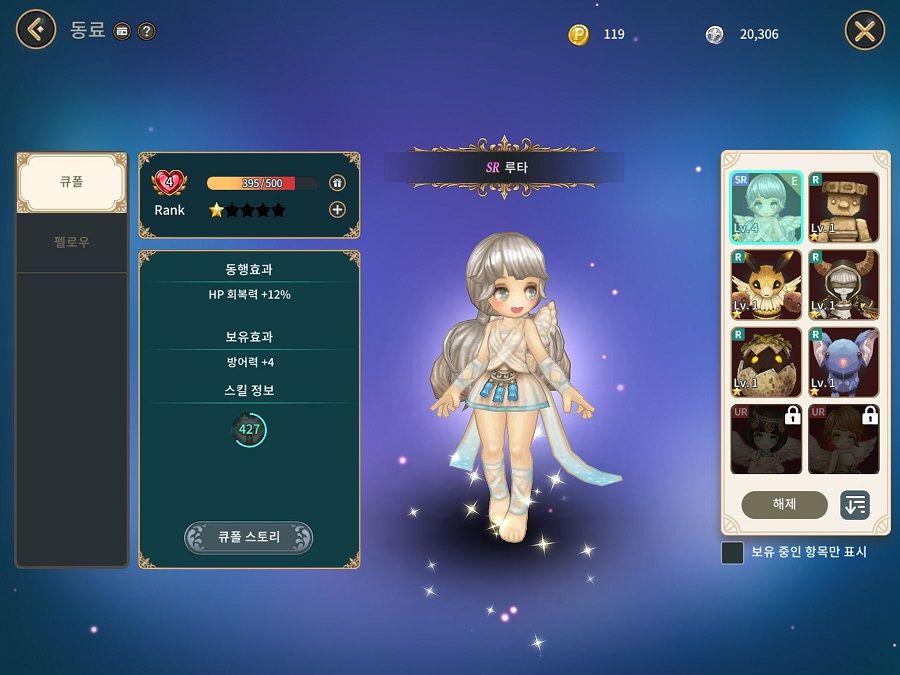 The job system in the game will allow players to collect as many jobs as they want and will let the players choose whatever job they want to play as. Tree of Savior M seems to be set for a 2021 release but it may be unlikely to do so now since the end of the year is now near but just keep let’s just wait for the official announcement of the developers. Stay tuned!
Click to expand...