Sidebar Sidebar
You are using an out of date browser. It may not display this or other websites correctly.
You should upgrade or use an alternative browser.
Ubisoft finally officially announced “Project Q” on Twitter. Ubisoft tweeted, in a joking manner, “So, we heard you heard...”. Implicating the leaks that has been going around for some time now. Ubisoft has now enabled registration for testing and updates via Ubisoft Connect. 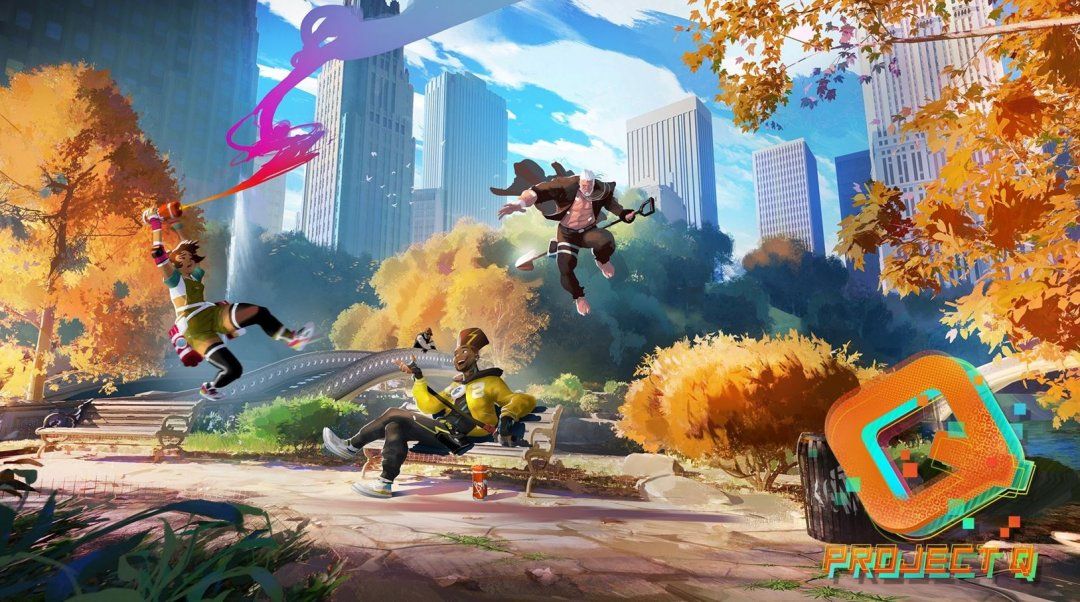 ‍Introducing codename “Project Q”, a team battle arena letting players truly own the experience! The game is in early development and we will keep testing, so for now all you can do is register for upcoming tests.
Click to expand...

Ubisoft also stated that the game will not be a Battle Royale, despite the talks about it being one. They also said, "The game will feature a variety of PvP modes with one single goal in mind: FUN!". Alongside with NFT not being included. Since the end of last year, the existence of Project Q has been leaked at least a dozen times. Project Q was one of a slew of codenamed Ubisoft games in development that emerged from a massive GeForce Now leak in November. There were no further details available at the time. Alice O reported on a broader list of GeForce Now leaks, some of which have since been released, such as God of War and the classic GTA remasters.

Players gets to select their heroes' weapons, abilities, and skills, with each player able to select three unique "Wonders" that can be mixed and matched. However, the weapons are not your typical assault rifles and submachine guns. There are many weapons to choose from including: deck of cards, fireworks, hammers, sticks, and Paintguns. There are also a variety of other unique abilities and skills to choose from, such as Icarus Wings, giving the ability to jump and flight.

You can register for upcoming tests here now!
Click to expand...