Sidebar Sidebar
You are using an out of date browser. It may not display this or other websites correctly.
You should upgrade or use an alternative browser.
Today, during Riot Games’ Season 2022 live stream, Wild Rift Esports kicked off its first official season by announcing the 8 regional leagues that will be joining our competitive ecosystem. These regions will be the foundation for Wild Rift Esport’s global competitive structure, bringing their own unique flavor and style to the sport. 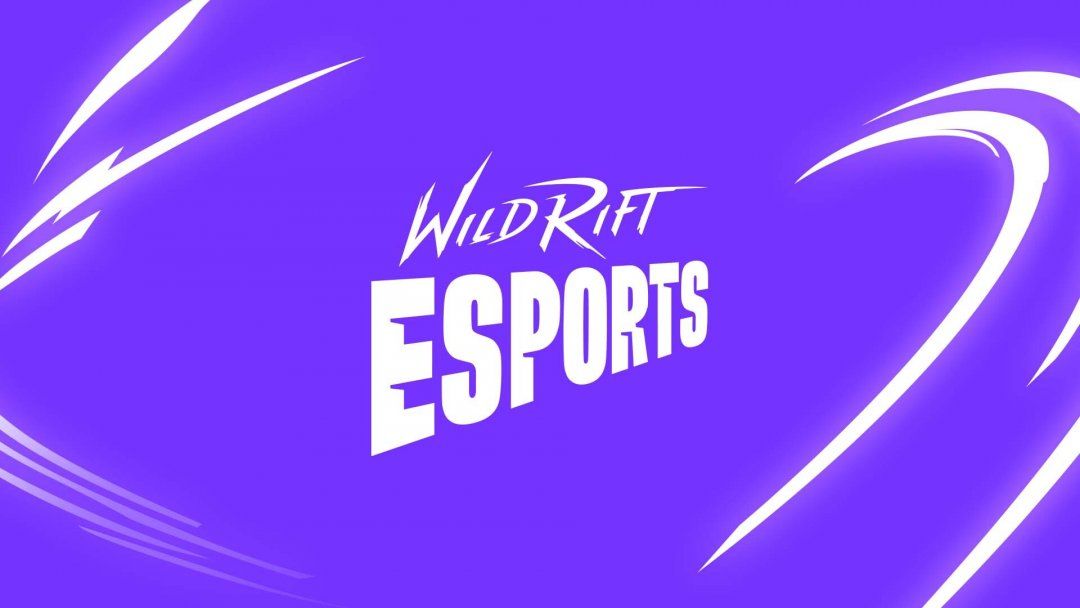 Southeast Asia’s regional league, the Wild Rift Champions SEA (WCS), will involve 6 competitive sub-regions including Hong Kong & Taiwan, Malaysia & Singapore, Indonesia, the Philippines, Thailand, and Vietnam. Registration for open qualifiers are now open until January 15th, and must meet the following requirements:
The open qualifiers of the WCS will run in a Swiss Bracket format. Each team will play 7 rounds of best-of-3 matches, and teams will be eliminated if they accumulate 3 match losses. The top 8 teams will advance to the knockout stage, where they will compete in a double-elimination bracket to qualify for a spot into the regular season.

Head to the following pages to register your team and for dates and further details for each sub-region’s open qualifiers:
The regular season will kick off on February 25th and will run for 5 weeks until March 27th in a double round-robin format. 8 teams - including those that advanced through the open qualifiers and those directly invited - will play twice against every other team in best-of-3 matches. The top 6 teams will then advance to the WCS Playoffs that run from April 1st - 10th.

Wild Rift Esports has also announced its first official global tournament, the Wild Rift Icons Global Championship, which will take place this summer in Europe! Wild Rift Icons will be the highest level of competitive play, and will crown the first-ever Wild Rift world champion. The tournament will feature 24 teams - 8 qualifying straight from regional competitions, and 16 battling through the play-in stage. Following play-ins, the main event will include a group stage and a knockout stage, with a big finals day to determine the champion team.


We are incredibly excited for you to join us for our first official season of Wild Rift Esports! Be sure to check out @wildriftesports and your regional Wild Rift social media pages for the latest updates throughout the season!