Sidebar Sidebar
You are using an out of date browser. It may not display this or other websites correctly.
You should upgrade or use an alternative browser.
At Nintendo Direct 2022.6.22, a substantial amount of information was revealed about Xenoblade Chronicles 3, a real-time combat RPG. The game’s story and its mechanics was highlighted. An expansion pass has also been announced and its available to pre-order on Nintendo eShop 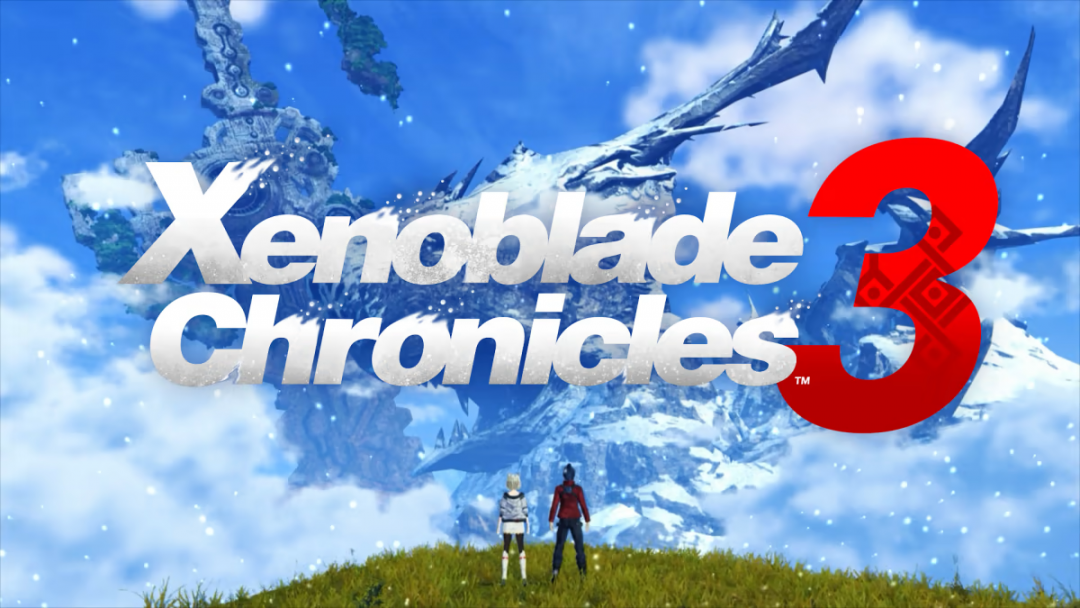 The people of Keves and Agnus have a lifespan of 10 years. Born to fight, they were trained as soldiers from an early age, fighting to defeat their enemies and fill the clock of life. Our story begins with three soldiers from each of the warring nations, who were then sent to eliminate each other. However, after meeting a mysterious figure, they decide to band together to learn the truth about their world. Each of the characters in the game has a specific Arts or abilities that’s located in the right and left JoyCon of Nintendo Switch. There’s a variety of attacks and supporting roles that each of the characters can do and they also specialize in different arts. You can also freely swap between them to use chain arts. These are linked attacks that use multiple characters to help in turning the tide of the battle in your favor. Xenoblade Chronicles 3 has a series of classes which are Swordfighter (Attacker), Zephyr (Defender), Medic Gunner (Healer), Tactician (Healer), Heavy Guard (Defender), and finally, Ogre (Attacker). Each class is allowed to learn different Artes and they also have different links as well. Moreover, once you master a certain class, a certain skill will be retained to you, which will allow you to have a very flexible battle strategy. Explore fields that are rich in ecosystems, ranging from gentle to hostile enemies. Among them, powerful monsters with two names are called “Unique Monsters”. If you think you cannot win, it is important to know when to run away! Each region is dotted with Colonies, which are the respective strongholds of Keves and Agnus. Inside each colony is a huge mobile base, which is also a good weapon for battle. Xenoblade Chronicles 3 is confirmed to have Amiibo support! Any Amiibo you scan will give you rewards, but if you scan the Shulk Amiibo specifically, you can get the Monado weapon skin! That being said, if you don’t own the Shulk Amiibo (especially since it’s incredibly hard to find one these days…), you can still obtain the Monado skin by clearing the game once!
Click to expand... An Expansion Pass worth $30 was also revealed. If purchased, you will receive additional items such as Outfit Color Variants and new content which includes a brand-new story scenario. Xenoblades Chronicles 3 is now available for Nintendo Switch.