Sidebar Sidebar
You are using an out of date browser. It may not display this or other websites correctly.
You should upgrade or use an alternative browser.
Netmarble, the creator of a long list of mobile games such as MARVEL Future Fight and Lineage2 Revolution, is preparing two titles for the original Seven Knights title. The Seven Knights Revolution and Seven Knights II are now under development after getting revealed years ago. But, the aimed launch date is kind of weird, don't you think?

Netmarble revealed both games from previous G-Stars starting with Seven Knights II back in 2017, followed by Seven Knights Revolution in 2018. The delivery of Seven Knights II can already be considered "delayed" because it was expected to be released on the Q2 of 2020. And now, Netmarble is aiming to release these two titles to at least in South Korea before this year ends. 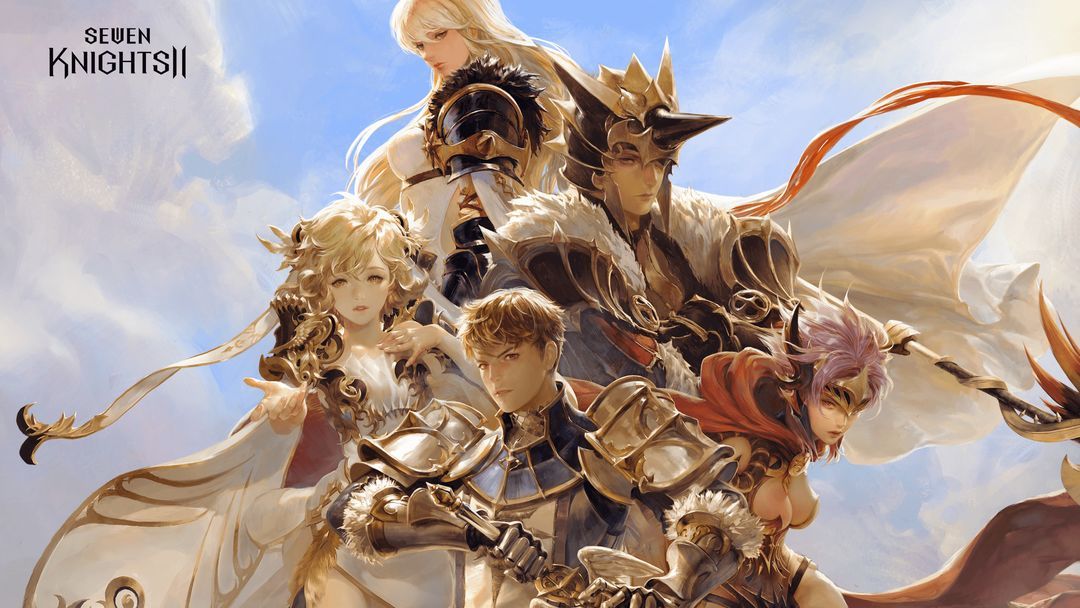 Let's dive straight into the games already. First off, we have Seven Knights II. It's a direct sequel wherein this game took place 30 years after the story of the first game. It's now a full-fledged MMORPG rather than adopting the original turn-based genre. They just recently updated the logo of the game and created its official Korean site. There's not much information given since it was first revealed except for the class changes. Oh, to be exact, it's no longer called classes. Seven Knights are now offering characters rather than classes. Looking at its demo in G-Star 2018, it looks like your typical RPG game that offers great design but, sadly, auto-battling too. To be honest, I can smell a hint of gacha from these two upcoming sequels, but I can't confirm it yet.

Its release date was pushed back until now due to a lack of "unique factors" according to the press. It was even branded as a "missing game" in G-Star 2019 after not getting included in Netmarble's showcased games. Well, there's no use in judging it right now. Let's just all wait until its global release and see it for ourselves.

They're planning to add more weapons in the future. But, for now, you can choose from the 6 different weapons in-game. I personally like this idea due to how much I love Torchlight games. It also has a mysterious mechanism called "Modification" where it involves what weapons you can equip to your character. The unique story of the game is linked to the original world of Seven Knights, but it's more of a spin-off rather than a sequel. And based on its skill showcase and gameplay demo, it seems that auto-battling is discouraged on this one. It now feels more like an MMORPG! The content and designs are of high quality. Just like Seven Knights II, Netmarble is aiming to test the game in late 2020, before the year ends. This could get really weird if both games' testing dates overlapped with each other. But, it's no longer our problem. Besides, I'm not living in South Korea so I'm just hoping that the global release will come soon after too.


Well, I guess that's it for now. If you're interested in these new games, stay tuned for any updates. At the very end, I'll provide the game preview for both games so you'll have an idea of what to expect. You've already read the article up until here, so let me ask you. What do you think of these games? Which one did you like most? Tell us your thoughts below.
Last edited: Sep 14, 2020
Click to expand...